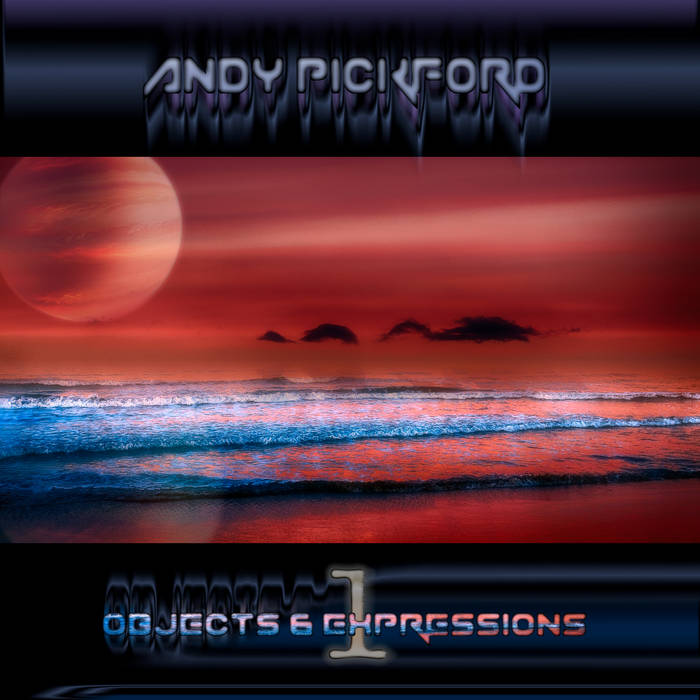 This is the first part of three part series of download (not on CD) albums. The native waveforms are 24bit anyway so you should have the full range of options available to choose from.

Given this is the opening track and I don’t really have a clue how the track came about I’m clearly not off to a good start! Certainly no conscious desire to stumble cluelessly into the realms of commercial sounding pop, although it does go off on that kind of tangent a little. Well y’know Electronica is a many-headed hydra and this one’s got its somewhat industrial DnB hat on I reckon! Actually I quite like the concept of the piece and sure, if you happen to be listening while driving it’s a cracking track to burn asphalt to. Didn’t do half a bad job with the stylised vocal either. Synths? Oh heck this was 2011-ish so a ton of softsynths and drum loops, quite likely pirated so I think we shall move briskly along… :-D

Charabang aka Charabong… yeah man! :-D
2011 again so kit-wise it’s the same a as Driver although the bonkers-sounding solo starting at 3.41 is a Roland V-Synth which does this sort of bonkers stuff well. I mean, what the blazers was I eating to make me do all this uptempo malarkey anyway? Certainly I’ve always been about as dancey as a squished leaf so I generally put it down to the quality of the weed at the time! The vibe being that if it felt cool then I’d just do it!

Smile
Ah, such a positive, sickeningly optimistic sounding tune. Possibly at home being the theme tune to to a 1980’s fringe sports show about marbles or turd flicking. Om-Nom-Nomnisphere being used here, along with an arse ton of Hookeyware as not unusual for the time. 2012 this one, but remained unfinished until mid-2018 when I decided to get the thing arranged and sorted out.   Original bass line was by John Hogan. All versions after 29.10.18 feature my own bass line and not John's.

Shenestra
This is 2010 I guess and it’s a really nice chilled out track which remains a favourite of mine. I’m guessing a reasonable amount of the synth work here was done on a Nord Rack 3, with samples being provided c/o Hookeyware and freebies. Almost certainly used the old Korg Triton for the acoustic guitar solo sound.

Rollatorbahn
This is a 2018 piece, so effectively new for this album. I’m known to be a cheeky chappie and I have no doubt the overly astute among you may think I’m having a shot at Kraftwerk here. Nah, I love Kraftwerk of course and the idea here is really that well, we’re all getting rather old and some of us ain’t that far off needing a walker anyway! Ah, but we’re synth dudes and although time may take its time on our mortal frames, it never stops us being way cooler than any banjo player. Messrs Behringer Boog & Neutron used on this for bass and sequence sounds. V-Synth for vocoder.

Magnetar
Another new piece from 2018. Somewhere amid the softsynths there are both Behringers and DSI Prophet 12 on this. What’s it about? Oh heck knows! I gets these mysterious chords and I builds stuff up around them right?! I remember this being done during some really hot weather with the garage, sorry studio door wide open and the cat jumping up every so often and stopping the recording, the little shitbag!

Mirage
2012 this was recorded. At that time it would have been Omnisphere based, although this has has a nice array of samples and atmospherics c/o all manner of shite I had to hand then! Cello sound probably Spitfire Solo Strings. However, having never been happy with the final feel of the piece I re-recorded the bass and a mid-supporting sequence using the Behringers in 2018. It was very nearly chosen as one of the tracks of the Vanguard album series. It didn’t get chosen so very nearly ended up on Orgonon or Pareidolia instead. I did all I need for those so the track still lay there all sad and orphaned.

Euterpe
Isn’t she one of the three Muses? I’m pretty sure I know who this was inspired by and she here we are again with another nauseatingly happy uplifting piece. Bite on a pencil, it helps. Initially in 2013 the track wasn’t so electronic, so I’ve been back, fiddled around and added more synthy stuff c/o the Behringers again. Btw the Mellotron sounds I use are mostly always from M-Tron Pro.

Zitouna
2010 piece and the earliest piece on this album. Was inspired to write this by a friend at the time. Also seems dad was on my mind a lot since there’s a phrase or two in here I must have put in for him. I’ve been back and renovated the piece a few times although it’s never really changed its basic sound.

Andy Pickford - played every sound on just about any old knob-box, virtual or otherwise which he could lay his hands on at the time. Bass line on track 3 available until 30.10.18 was by John Hogan. After 29.10.18 this was played by me.