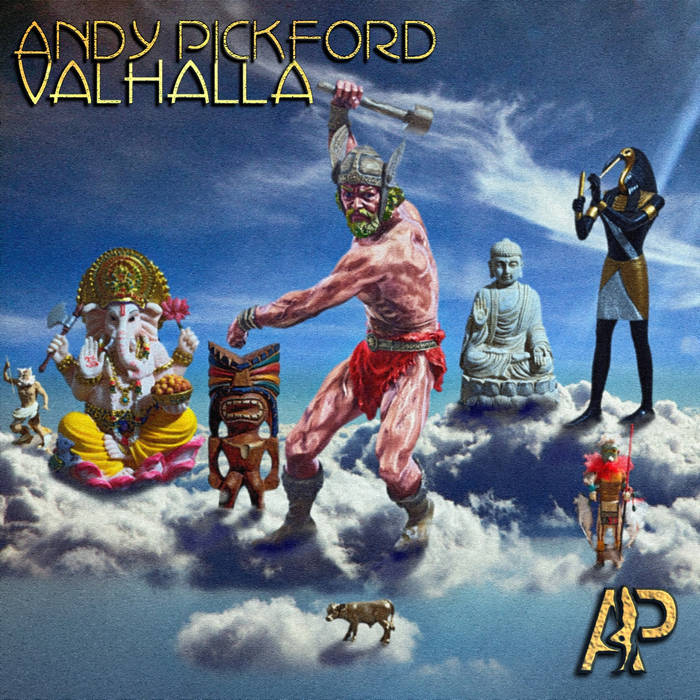 All tracks composed, performed and produced by Andy Pickford. Live section performed as part of the Electric Cafe series of concerts in Derby UK, late 1997

A bonus track, Sometimes, is included with the download of the album from here and also from my website andypickfordmusic.com
Sometimes was produced in 2011 and based on the track Redshaft Part 2. This track is not listed on the artwork.

Tracks 1-9 recorded live @ e.cafe, (Flowerpot, Derby, UK 07.12.1997). Tracks 10 &11 are studio recordings.
Remastered 2012-2013 by AP. Le Pamplemousse was available on a website, many dozens of moons ago and now lost forever I think. It didn't have a title except for something too rude to publish! I chose the new title for absolutely no reason whatsoever! I'm like that :-)
My thanks to Les & Kathy May for their kind support and for sponsoring the e.cafe series of gigs.
2013 Artwork by Kevin Sommers.