Tales of The Uninformed Part 1 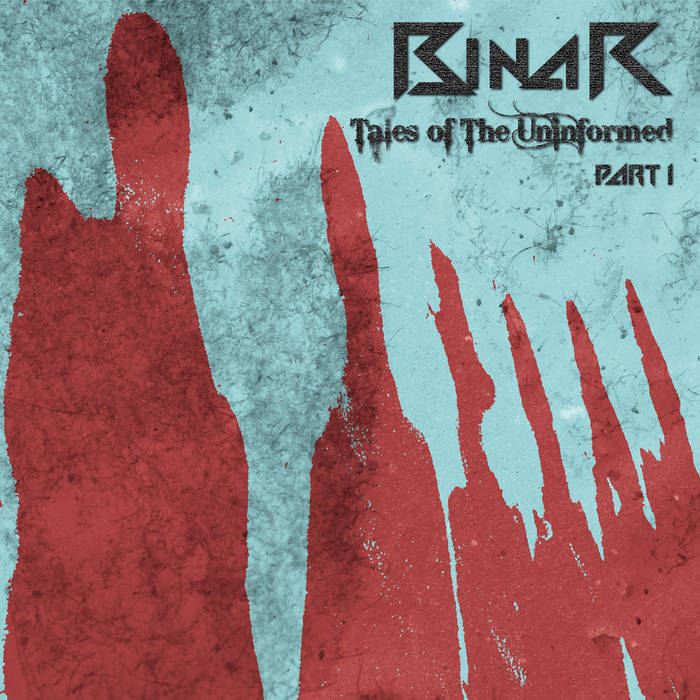 boogiemoog You can never get enough Binar... cannot wait for more

Voices In The Net

On August 20th 2016 Binar got together in a hut, sorry pavillion, to see if the Farce was still with them. Fortunately someone had brought an inflatable stormtrooper and an inflatable R2D2, settling the matter once and for all.
Twas a splendid night, with Divorce Concepts, Mankey Trial and Boop and Crick playing stunning sets that would have intimidated lesser artists. But Binar are well beyond intimidation. And, indeed, any form of external stimuli
After connecting all the gear, solving the problem of the MIDI bass pedals and burning a sacrificial herb, the boys were ready. And by that, I mean, they started making noises.
The original plan had been to play a whopping 90 minutes - a major plate-spinning exercise, even assuming a set of polished, beautiful plates had been prepared. But at the last minute this switched to 2x45 sets, radically different. Inspired by the switching, the gig switched into Full Random Mode, in which neither performer knew what was coming next, other than the long ride home in the dark.
Somehow, by means of magic and misdirection, it all worked. Indeed, judging by the recording, it worked beautifully. Paul had somehow resisted spinning all of his plates simultaneously and Andy had let loose his patent form of chilled keyboarding.
Tales of the Uninformed is dedicated to all those who didn't know the gig was happening, or knew but were terrified of being in a strange hut next to a pitch black car park listening to strange electronic noises. To those who came, you have our eternal gratitude, or at least our gratitude since nothing lasts forever. The sets have been divided into two for those of you who like to burn physical media (me, I'd like to burn the Houses of Parliament, not a new idea but there you go) and extra studio tracks added to increase your listening pleasure.

Andy Pickford: more keyboards than you can shake a long and shaky stick at.
Paul Nagle: more plates than anyone should feasibly try and spin without a safety net.